The what? Wood ear mushrooms never heard of it! Then let’s introduce you to this popular condiment used in Japanese ramen noodles. The name is commonly known as Kikurage, black fungus, Mu Er in Chinese, jelly ear, or the Jew’s ear.

The fungus is known to have nutritious value. It is used in medicine and recipes such as the wood ear mushroom ramen recipe found here. The cloud ear mushrooms you can eat resemble the shape of the ear.

It has a smooth surface with a dark brown shade and has a light woody fragrance with a crunchy taste. The mushrooms consumed in China and Japan are eaten cold in a salad or cut to serve in ramen. 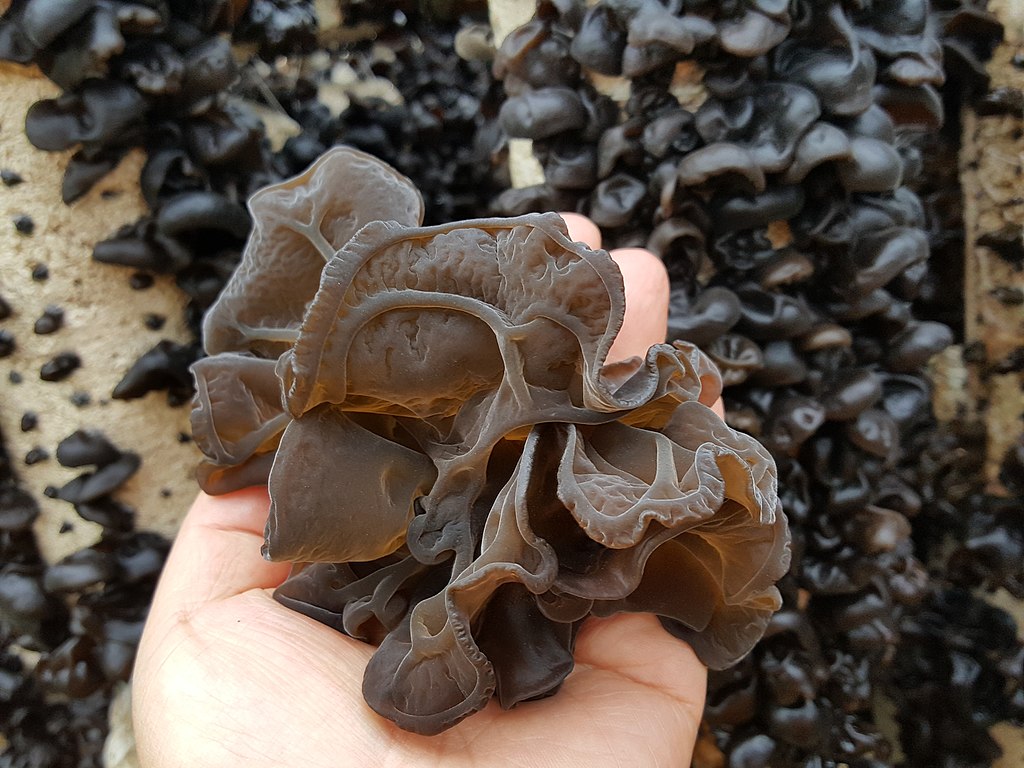 When it comes to wood ear mushrooms and ramen both have different origins.

While the fungus is typically found in early summer and winter, you can discover cultivated versions all year round. The mushroom used to be called the Judas Iscariot as the belief was that he hanged himself on the elder tree after betraying Jesus Christ. However, the common name was Judas’s ear and later changed to Judas ear, Jew’s ear, jelly ear, and wood ear. You find it in Asia and known as Yung NGO and more. Since the Tang Dynasty, the Chinese have used it in medicine. They added to dishes to help improve blood circulation, improve breathing, and wellbeing.

The wood ear mushroom is from selected islands in the Pacific Ocean and Asia, growing since ancient times. It was first classified in 1733 and multiple times reclassified up to 1888. These days’ Asian countries export the mushroom in a dried form to the rest of the world. 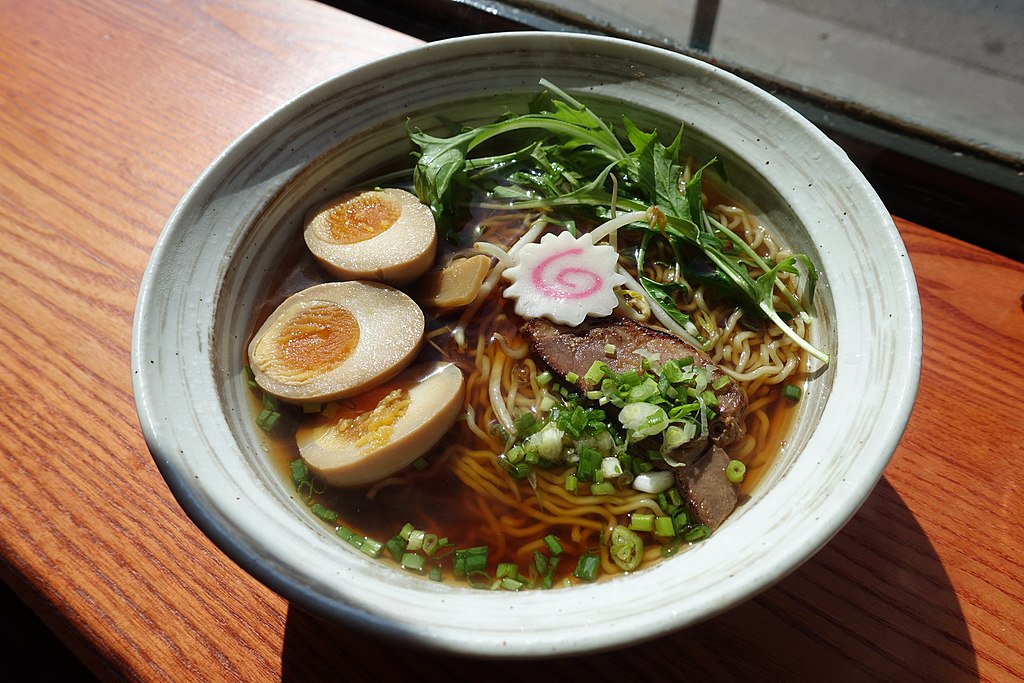 The origin of ramen is from wheat noodles and was adapted by the Japanese in the 1660s. Another theory is that it was introduced by immigrants from China in the late 19th to early 20th century. According to records in the Yokohama Ramen Museum, it originated in China and made its way in 1859 to Japan. The earlier version was wheat noodles placed in a broth and topped with roast pork.

The word ramen is a transcription from the Chinese lamian, and the first ramen shop was named RAIRAIKEN. It opened its doors in Tokyo, and there were 12 Cantonese cooks from the Yokohama in Chinatown.

The word used in those days was shina soba, but the common name today is ramen. Further, after the Japanese defeat during World War II, they recorded the worst rice harvest in 1945, causing food shortages. For this reason, cheap wheat flour made its way into Japan and ramen.

By 1950 the wheat noodles gained prominence and became known throughout urban life. As time progressed, instant noodles made their way in Japan, creating an invention to make the dish by adding boiling water. Today it is a traditional Japanese culture icon served in many homes.

For one, the black fungus has a low-calorie count, low-fat content, and is high in fiber. Further, it comprises antioxidants with high iron content. Eating the mushroom helps improve your iron deficiency, lowers cholesterol, promotes gut health, and reduces inflammation.

Used in Chinese medicine, it has immune-enhancing with antimicrobial properties. It is high in protein and contains no sugar, and provides you with 10mg of sodium per serving. You can eat it dry or in soup, and you can replace pig liver with it that is a source of iron. 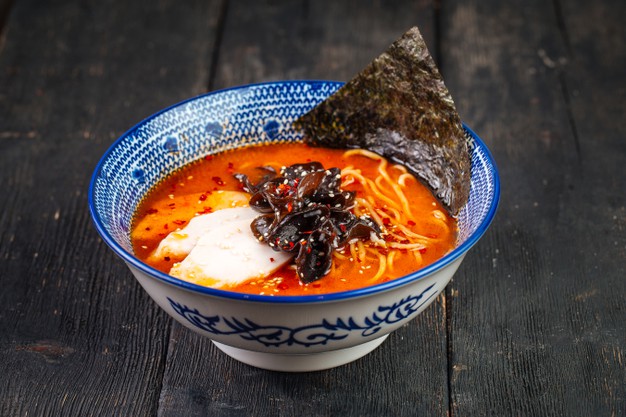 Before you make the recipe, there is a specific way you need to prepare the wood ear mushroom:

First, soak it in cold water for up to two hours. Doing this allows the mushroom to expand four times in size. For fast results, you can take dried black fungus and place it in warm water for 20-minutes. However, it will not expand when you put it in cold water, and it is less crunchy.

The recipe here is simple to make and quite nutritious suitable for a vegan diet.

You can use it as a main course meal and provide four servings with 240kcal calories.

One piece of the mushroom in a 4.5-gram serving contains:

The wood ear mushroom ramen recipe is a basic one, and you can even make a stir-fry with veg added to the mushroom. Have you made a black fungus ramen before? If you have, provide us with your feedback on what ingredients you added. We would like to hear about your recipe.

Sushi Vs Sashimi: The Elegance in Food

Sushi Vs Sashimi: The Elegance in Food